(April 18, 2016) Chicago, IL – Beltone, a leader in hearing aids for the past 75 years, announced today that Beltone Legend™ has been announced as a 2016 Webby Awards honoree in the Mobile Connected Product and Wearables category. The Webby Awards, presented by the International Academy of Digital Arts and Sciences (IADAS), is the leading international award honoring excellence on the Internet. This award has been hailed as the “Internet's highest honor” by The New York Times. 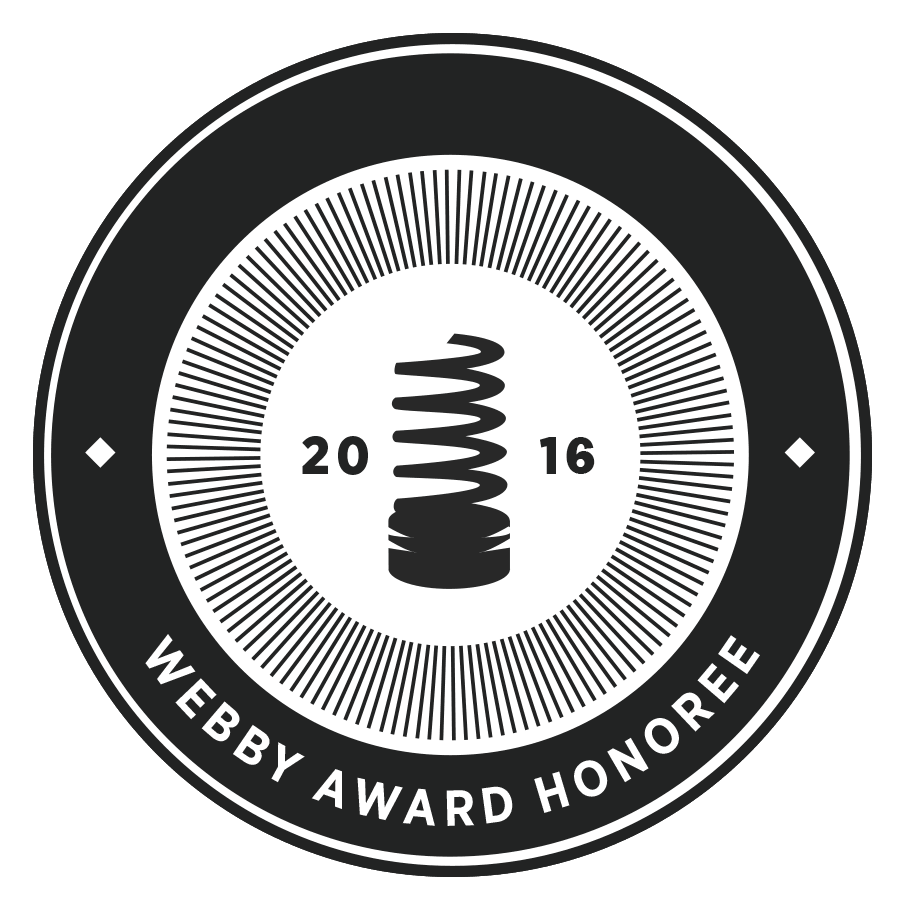 “Honorees like Beltone are setting the standard for innovation and creativity on the internet,” said David-Michel Davies, Executive Director of The Webby Awards. “It is an incredible achievement to be selected among the best from the nearly 13,000 entries we received this year.”

Beltone Legend, the world's first most advanced full family of Made for iPhone® hearing aids, is recognized for its revolutionary connectivity to personal devices, such as iPhone, iPad®, iPod touch®, allowing direct streaming of sounds to their hearing aids. The HearPlus™ app for iPhone, Apple Watch® and Android™ lets users discreetly control their Beltone Legend hearing aids on the go. This connectivity, combined with its revolutionary sound processing features, gives Beltone Legend the ability to seamlessly integrate technology and lifestyle solutions to address hearing loss.

“Beltone Legend represents the latest in what is possible in hearing aids, taking personalized hearing to the next level,” said Corrine Perritano, President of Beltone North America. “This award is a testament to our commitment to delivering care by connecting wearers with everything that matters in life around them.”

Beltone Legend can be found at more than 1,500 Beltone dispensers throughout North America. Find a location near you.

About the Webby Awards